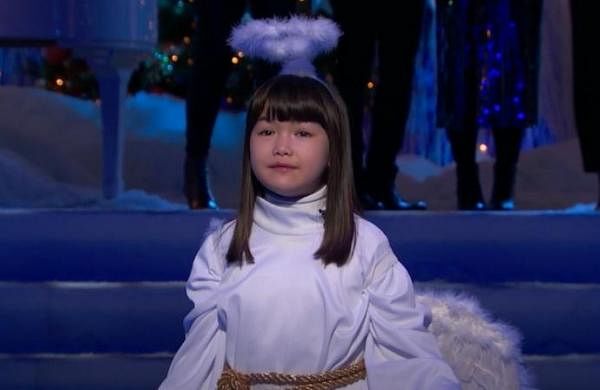 It was reported earlier that an indie film titled Mabel is in development, with actors Judy Greer and Christine Ko attached to star. Now, the project seems to have found its lead in debutant child actor Lexi Perkel.

Mabel is directed by Nicholas Ma, who also wrote the script along with Joy Goodwin. The film centres around Callie (Perkel), whose only friends are the plants and trees that surround her home. Her dad’s job forces the family to move to a sterile subdivision, where she finds herself utterly isolated.

There, her only best friend is a potted plant named Mabel. To Callie, Mabel is a peer, a fellow being, may be overlooked or unseen, but still very much alive. As reported earlier, Greer is set to play a character called Mrs G, while Ko will portray Callie’s youthful mother, Angela.