Child abducted from Kolkata rescued in Jharkhand; one arrested 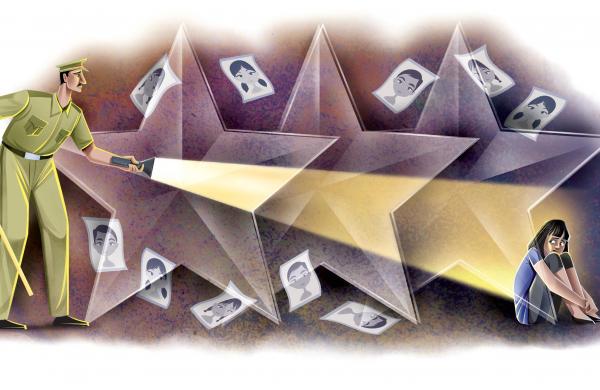 By PTI
KOLKATA: Kolkata Police on Saturday said it has rescued a child, who had been kidnapped from the city, in neighbouring Jharkhand’s Markacho area and arrested one person.

The kidnapping incident happened in the early hours of Monday, when the child was sleeping with his parents on the footpath in Kolkata’s Kareya, police said.

“Going by the complaint of the parents and checking the CCTV footage, we identified the person, who had come in a car and picked up the child.

“After tracing his location, a raid was conducted at his residence, but by that time he had already left for Jharkhand,” a police officer said.

With the help of Jharkhand Police, Kolkata Police officers launched a search operation, rescued the child and arrested the man on Saturday night, he said.