Chief Minister’s meeting in Kunkuri Vidhan Sabha: Many problems of the people were resolved on the spot 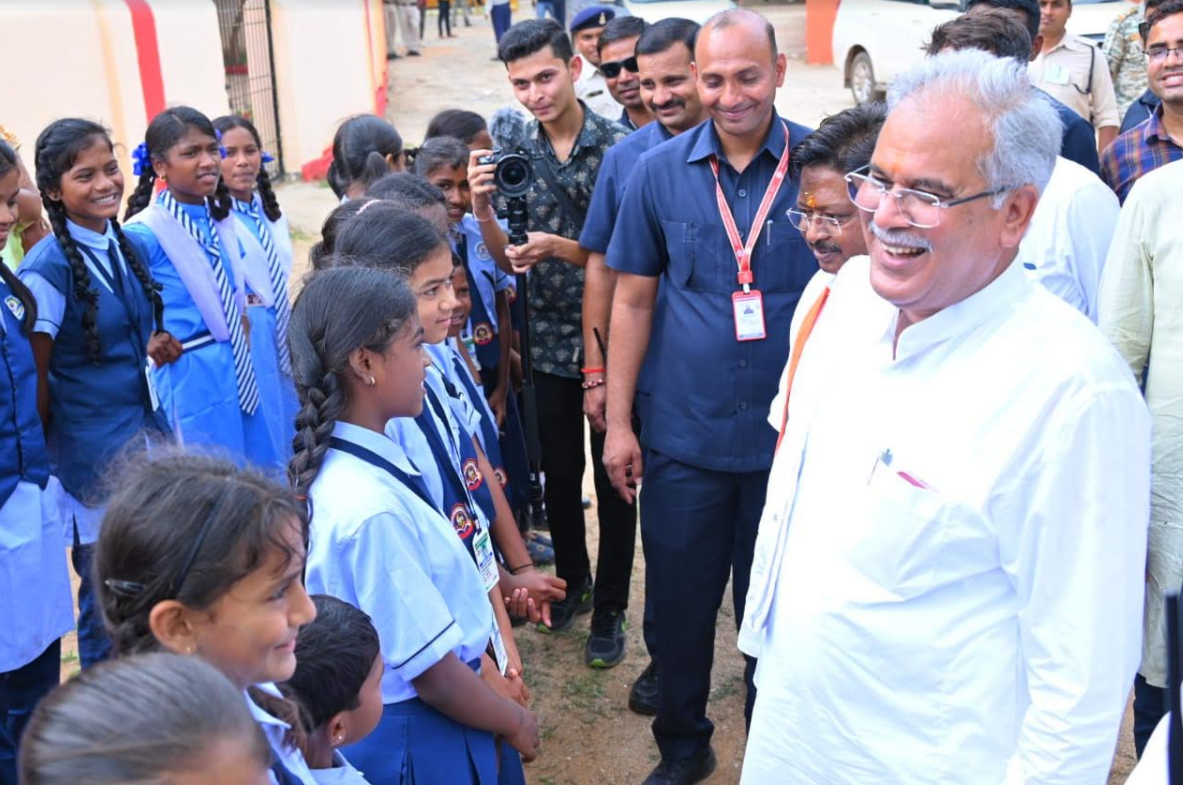 The need of Gandhiji was as much as it was before independence: Shri Rajendra Tiwari