Chief Minister salutes him on the death anniversary of late Narendra Dev Varma, the author of Rajgith 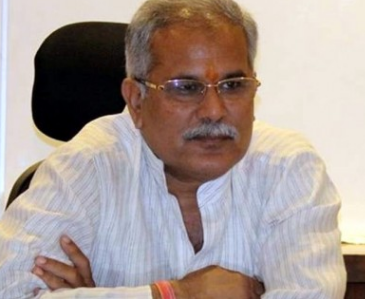 The Chief Minister, Mr. Bhupesh Baghel has saluted him on the death anniversary of Late Shri Narendra Dev Varma, the lighthouse of Chhattisgarhi language and literature. Paying tribute to Shri Verma, the Chief Minister said that we feel proud by singing the song “Arpa Pari Ke Dhar ….” composed by him as a song.