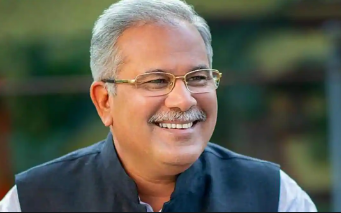 It is worth mentioning that Chief Minister Mr. Bhupesh Baghel had received a complaint regarding meter reading spot billing in some villages of Narayanpur district like Dholgaon, Bijli Palki, Bakulwahi Sulanga, Sagnitrai Kerala, Palia, Guria, Karlak, Mahaka and Devgaon. Confusion has been created among the villagers by looking at a lump sum amount of Rs. When the Chief Minister summoned a response from the officials of the Electricity Distribution Company in connection with this complaint, it was discovered that meter reading spot billing was done in the said village for the first time. Since the bill appears on the spot in spot billing, this situation has been created. The Department is in the process of revising the spot billing. The benefit of slab exemption and payment of bills in installments will also be provided to rural consumers. The villagers of the said villages will be issued revised bills.