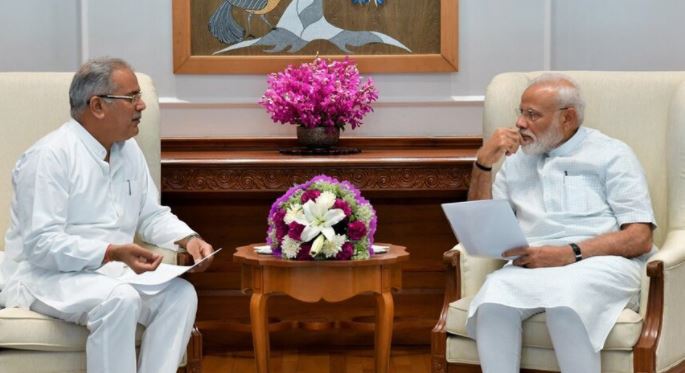 Many leaders have given ludicrous statements about its side effects. But the Chief Minister of Chhattisgarh has given a suggestion to increase the confidence of the vaccine.

He has said that Prime Minister Narendra Modi and his 70 Union Ministers should first start the Corona vaccine. Which will increase people’s confidence in the vaccine.

He has also said that the Chief Minister and Ministers should also get it first in the state.

He said this to reporters at the Heliped on the police line.