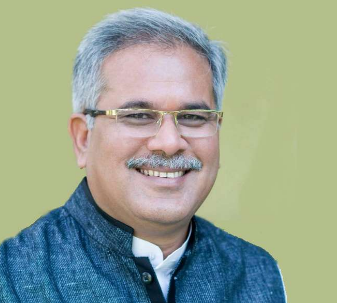 Chief Minister Mr. Bhupesh Baghel has said that the Government of Chhattisgarh stands firmly with poor farmers, tribals and laborers in the time of Corona crisis. He said that people in the country and the world had to face economic difficulties during the time of crisis, but Chhattisgarh has remained untouched by it. Chief Minister Mr. Baghel was addressing the inauguration and foundation laying ceremony in Kondagaon today through video conferencing from his residence office. On this occasion, the Chief Minister gave Kondagaon district about 300 crore rupees for development and construction works, including the inauguration of 25 works costing 155 crores and the foundation stone of development works costing 145 crores. The Chief Minister also launched several innovative programs.

Chief Minister Shri Bhupesh Baghel said that due to public welfare policies and programs of the state government, the economy of the state has remained dynamic even during the Corona crisis. On this occasion, he referred to several public welfare programs of the state government and said that the third installment of the Rajiv Gandhi Kisan Nyaya Yojana has been launched with the aim of giving farmers a fair price for their produce and to promote crop productivity. State Foundation Day will be given on November 1. The Chief Minister said that the State Government provided financial support to the people by providing them the means of employment and income regularly through the MGNREGA, loan waiver of farmers, purchase of paddy, Godan Nyaya Yojana, collection of minor forest produce and support price. is.