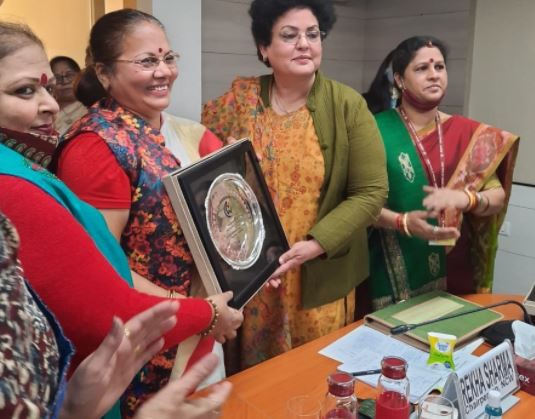 On February 1, a seminar was held by the Chairmen of the Women’s Commission of all the states at the National Women’s Office, New Delhi. In this seminar, President of National Commission for Women, Rekha Sharma said that no state had conducted such a large number of public hearings during the Kovid lockdown as the Chhattisgarh State Women’s Commission did during this epidemic.