Chhattisgarh: This hospital is taking cash from the patient admitted with Ayushman card 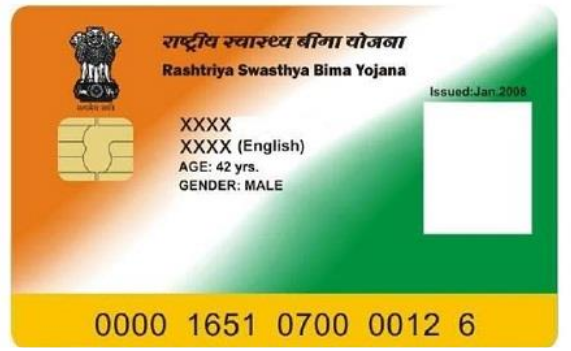 While the complete treatment of the woman was done under the Ayushman card. According to which the patient does not have to pay any amount and the government bears all the expenses under the said Ayushman scheme.

The victim has complained about this whole matter by calling 104. Hospital manager Jitendra Sahu said that for the operation, Rs 16000 is available from the Ayushman card and it is not possible to do the delivery operation for Rs 16000. The manager said that you can go to Krishna Hospital in Kharora and see there, we take 40,000 rupees, we are treating them for less.

On the other hand, the patient’s family member Jayaprakash Verma said that I do not care only about my money, I will get my money back by complaining, but this injustice should not be done to those who do not know about it. That is why they are demanding action against the said hospital.