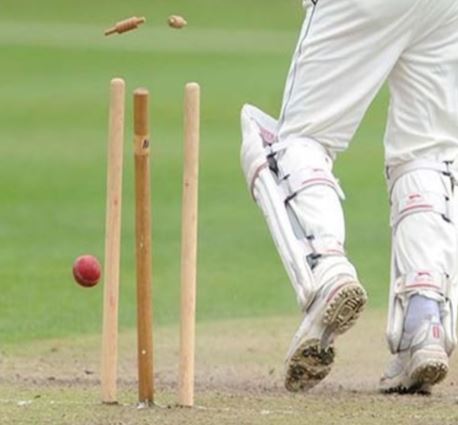 The team of Chhattisgarh State Cricket Association (CSCS) has reached Vadodara after playing five T20 practice matches from Madhya Pradesh. Six-day players have been quarantined following Corona’s guide line. On January 8 and 9, the team will go to practice. After this, Syed Mushtaq Ali T20 Trophy will be played from January 10. Earlier, five practice matches were played between Madhya Pradesh and Chhattisgarh in Indore. In which Chhattisgarh faced victory in two matches and lost in three. Significantly, the Syed Mushtaq Ali T20 Trophy is starting from January 10. BCCI has released the schedule of the match. Chhattisgarh team will be played in Vadodara. The team’s command has been handed over to Harpreet Singh Bhatia. After the practice match, the team left for Indore to Vadodara. Where all players are placed on quarantine.

Players will examine the corona in three stages. The report will be submitted to BCECE. Players will get a chance to practice only after three stages are reported. Right now the players have been stopped at different hotels.