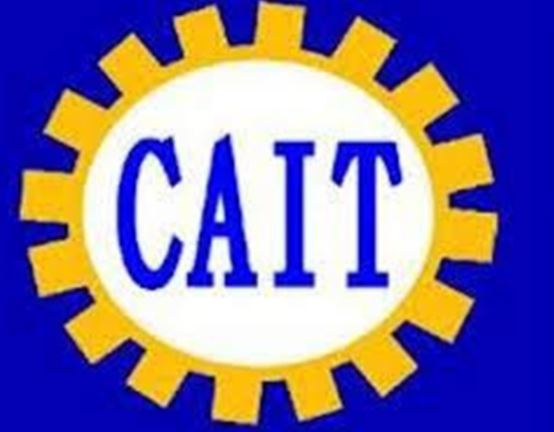 The Chhattisgarh State Sales Tax Bar Council has also come in support of Bharat Bandh being organized by the Confederation of All India Traders (CAT) on 26 February. CAT national vice-president Amar Parvani, state executive president Vikram Singhdev, says that there are many distortions in GST, India is being closed only to remove them. For this, Kat has also made her own strategy.

He said that many officials including the national president, general secretary of CAT are visiting different states. It will be from 14 to 23 February. He said that it is necessary to oppose GST, it is proving to be very harmful for ordinary traders. Due to this, it is being opposed. There are more than 40 thousand business organizations associated with CAT in support of this bandh.

National Vice President Amar Parvani says that this year will be celebrated as the Indian Business Honor. The strategy has been made that the Chinese business has to give a tremendous blow this year too. Last year, due to the opposition of Chinese goods, the Chinese business has suffered a major setback in the festive season as well as on the normal days. Along with making common traders aware of this, consumers are also being made aware by CAT. Consumers should only buy Indian products. Boycott of Chinese goods is necessary. For this, seminars of local traders are also being conducted with experts.