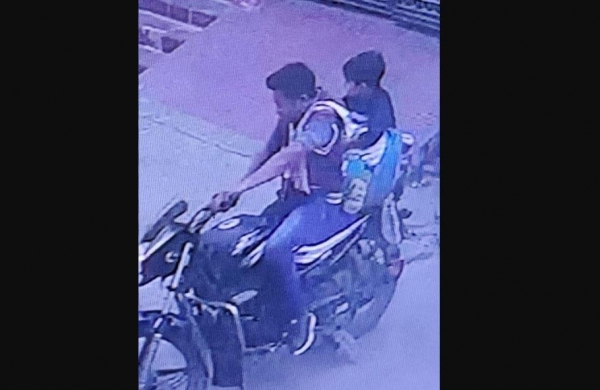 Express News Service
RAIPUR: A six-year-old boy who was abducted by three persons was rescued by Chhattisgarh police from Jharkhand within eight hours on the intervening night of Saturday and Sunday.

Immediately after getting inputs about the kidnappers of the son of a Raigarh-based businessman, the police team swung into action, with the district police chief Santosh Singh personally monitoring the operation.

Seven different police team were deployed, out of which two were sent towards Jharkhand state based on the clues secured through the CCTV footage.

“Besides pressing into action the seven police team of Raigarh, we also alerted all the superintendents of police of adjoining border districts of Jharkhand state and shared the details with them. Our police team were following the offenders. Finally, within 8 hours we succeeded in safely rescuing Shivansh, the son of a local businessman, from Khunti district in Jharkhand,” Raigarh SP Santosh Singh said.

One among the three arrested is Khilawan Das Mahant, who worked as a cook in the businessman’s house and hatched the conspiracy with the other two, the police added.

The police team returned to Raigarh with the six-year-old boy and the three kidnappers.