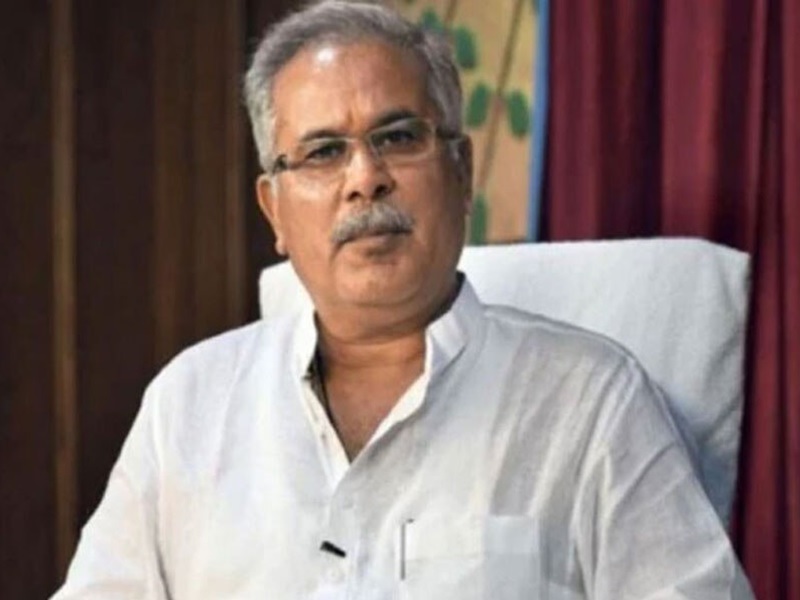 Chhattisgarh News: Raipur. In the assembly, the opposition raised the issue of terror of sand mafia in the state. Chief Minister Bhupesh Baghel said that hooliganism of nobody will be tolerated in the state. Illegal sand excavators will not be spared, whatever they may be. Strict action will be taken if we receive a complaint. The Chief Minister said that NGT rules are being followed regarding sand mining in the state. So far, over 23 hundred cases have been recorded in six months. He said that only 1800 cases were registered in the BJP government in a year.

The Chief Minister informed that permission for 107 sand mines has been issued. Brijmohan Aggarwal said that the sand mafia has come on the lines of liquor mafia. If there was an attack on the representatives, there were reports of an attack on the administrative officer. Five thousand sand is being found in 25 thousand. Aggarwal said how the poor would build houses. Leader of Opposition Dharamlal Kaushik said why sand is being excavated during the rainy season.

Hundred tractors are excavating 50 highways. Don’t stop The Chief Minister said that there is a ban in mining from 10 June to 15 October. If excavation takes place, action will be taken. The state was getting revenue from the new policy, it will also increase. There is a new system, we will improve it further. It has been decided to give free sand to panchayats for construction.

Brijmohan said that if the government arranges properly then sand can fetch up to 200 crores revenue. On this, the Chief Minister said that we have earned revenue of 18 crores from the tender of sand mines. 50 crore revenue will be given in a year. On the question of Brijmohan, he said that you yourself accepted that you can get 200 crore revenue, that means loot went on for 15 years