Chhattisgarh is planning to give farming status to fisheries: CM Baghel 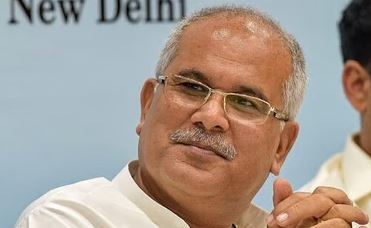 Chhattisgarh Chief Minister Bhupesh Baghel has said that his government will take initiative towards providing farming status to pisciculture.

Addressing a conference to mark World Fisheries Day, Baghel asked the fishing community to focus on scientific methods and better management of sale of produce to improve their economic condition, a release issued by the state public relations department said. “The state government will take initiative to give status of farming to fisheries. Directives have been issued to the officials to make a plan in this regard,” the release quoted Baghel as saying.

Like agriculture, initiative of providing interest-free loans from cooperative banks for fisheries and rebate in electricity rates to the Nishad, Kenwat and Dhimar communities engaged in fishing will be taken, he added.

“The fishermen community is being given grant-in-aid in various schemes, but this has not changed their economic condition much. It is necessary they adopt scientific methods of fish farming and focus on better management of sale of produce,” he said.

This will not only improve their economic condition, but Chhattisgarh will also emerge as the top State in the country in terms of fish production like paddy production, the CM added.