Chhattisgarh: ground water poisoning in Bastar in the race for profit in agriculture, this was disclosed 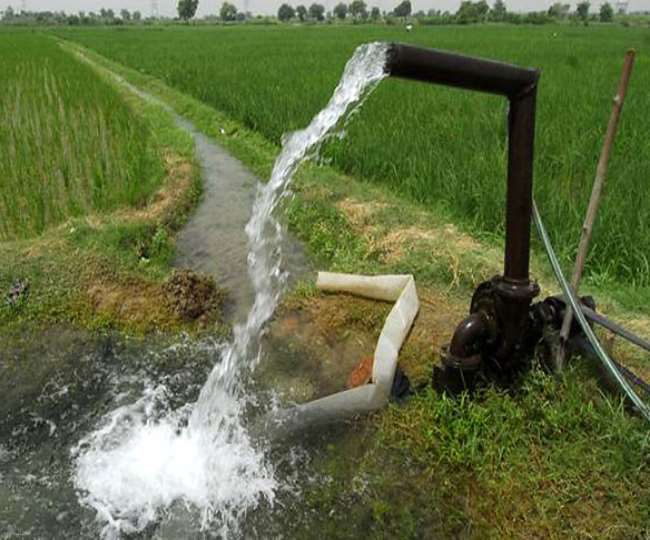 Raipur: In Bastar region, which is covered with forests, even in many places the water is not worth drinking. Water pollution has become a big challenge. Groundwater has been polluted by the use of chemical fertilizers and pesticides in farming and local residents are vulnerable to many serious diseases. Here mineral disintegration has a 25 percent role in contaminating ground water, while the use of toxic substances in agriculture contributes 30 to 36 percent. Naturally, mixing of dirt with rainwater also causes 40 to 45 percent water pollution. The shocking facts have been revealed in the study conducted by Pandit Ravi Shankar Shukla University (RAVI) on the sustainable development of ground water by the Chemistry and Environment School.

Experts in the study, published in the international science journal Elsevier, are unanimous that strict action should be taken against those who deliver inferior pesticides to tribal farmers in the race for profit. Poison should not be used in the name of increasing production. It is the responsibility of the government and the administration that such material should not reach the area.

According to the Chief Investigator of RAVI, Prof. Shams Parvez, a total of 160 samples of ground water were studied from 95 places in seven districts of Bastar division covered by 43 percent forests. Of these, organic ions were found in 24 places, fluoride in 16 places and nitrate in 10 places. Blue baby disease has increased in children due to a lack of nitrate. Alkaline water is causing pain with stomach cramps. This situation is being caused by chemical fertilizers and pesticides.

Condition deteriorating due to fluoride

According to the report, fluoride is becoming a major problem in ground water. The amount of fluoride in Bakavand, Bastar and Darbha is worrisome. Three times the standard 1.5 mg per liter fluoride found by the World Health Organization (WHO) has been found to weaken bones and also make people with ulcers. Gastroenteritis is increasing due to increase in iron content in water.

The team of researchers consists of Dr. Shams Parvez, researcher Princi Dugga, Mamta Tripathi and Mohammad Nahid Siddhaki. The team collected ground water samples from Kanker, Kondagaon, Narayanpur, Bastar, Bijapur, Dantewada and Sukma areas. He prepared a report by taking samples of wells from 23 places and samples of borewells from 72 places before and after the rains.