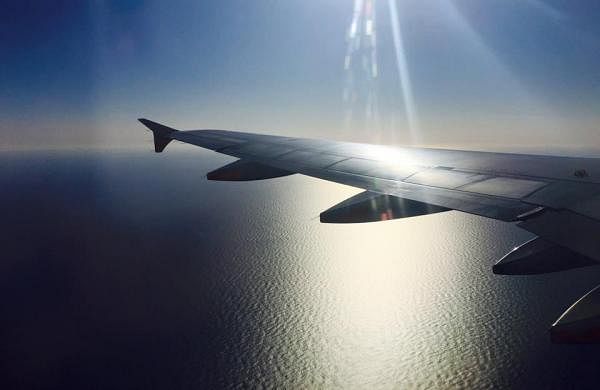 By PTI
RAIPUR: The Chhattisgarh government on Tuesday made it mandatory for passengers arriving in the state by air to produce a negative RT-PCR report of COVID-19 test conducted within 96 hours of boarding the flight, officials said.

A circular containing fresh guidelines for air passengers arriving in the state was issued by the General Administration Department to all Divisional Commissioners, Inspector General of Police (IGPs), Collectors and Superintendents of Police (SPs) as a part of preventive measures to deal with a possible third wave of COVID-19, they said.

The order will come into effect from August 8, the officials added.

According to the new directive, it will be mandatory for passengers arriving in Chhattisgarh from other states to carry a COVID-19 negative report of test conducted within 96 hours of the flight.

Only reports of labs recognised by the Indian Council of Medical Research (ICMR) will be considered, it said.

In case no ICMR or Specimen Referral Form (SRF) IDs are mentioned in the report, then the passenger will have to undergo RT-PCR test (considered gold standard method to detect coronavirus) at the airport, the order said.

Full coronavirus vaccinated air passengers will also have to follow the same procedure and produce a negative RT-PCR report to enter the state, it said.

While giving swab sample for test at the airport, the person will have to give his/her photo, a copy of government-approved identity card and mobile number, the circular said.

Those who don’t have mobile phones can share the numbers of their relatives, it added.

Similar guidelines have been issued in the past after the COVID-19 outbreak in March last year.

The state has airports in capital Raipur, Bilaspur and Jagdalpur.