Chhattisgarh government will take another loan of one thousand crores, Chief Minister said – GST money is not available from the center. 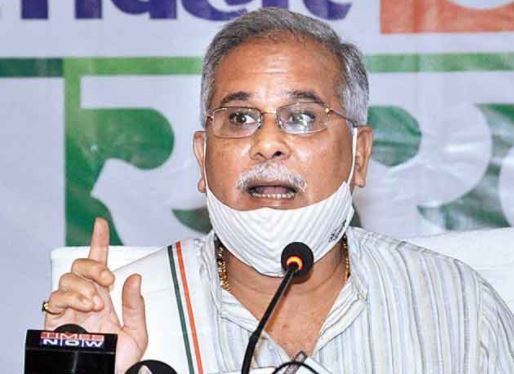 Financial pressure is increasing on the Chhattisgarh government. To fulfill this, the government is going to take a new loan of one thousand crore rupees. The Reserve Bank of India will provide this loan by auctioning fixed deposits for five years. The state government has taken a loan of Rs 1700 crore in the month of October itself. Chief Minister Bhupesh Baghel had informed about the plan to take a loan of Rs. 5500 crore for the construction of roads in the speech of Rajyotsava.

The state government had told in the monsoon session of the assembly, that the government is paying an average interest of Rs 360 crore per month on the loan taken through various financial institutions. The government has a debt of over 60 thousand crore rupees.