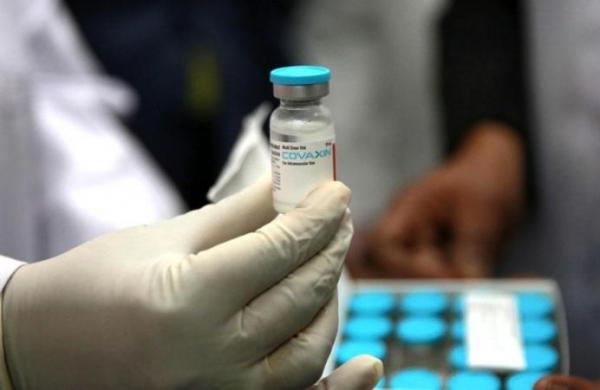 By PTI
RAIPUR: Chhattisgarh health minister TS Singh Deo has said that the state government will not use the indigenously developed Covaxin vaccine against coronavirus until its final phase of trials is completed.

He had written a letter to Union Health Minister Harsh Vardhan, requesting not to send Bharat Biotech’s Covaxin till all trials are over, the minister said on Wednesday.

The Union government has allowed the use of Covishield vaccine developed by Oxford University and AstraZeneca and Covaxin developed Bharat Biotech for the COVID-19 inoculation program in the country.

Singh Deo said Phase-3 trial of Covaxin is not complete, and consent forms sent with Covaxin doses, to be filled by the person administering it, underline this fact.

The government can not be expected to complete a trial which the company is supposed to do, he said, adding that the vaccine would be used in Chhattisgarh once the final phase of trials is completed successfully.

As per state officials, 66 per cent of 2.74 lakh health workers selected for the first phase of inoculation have received the jab so far.

Chhattisgarh had received about 5.55 lakh doses of Covishield and over 70,000 doses of Covaxin, but the state government had not given its consent to use Covaxin, officials said.

Opposition BJP, meanwhile, accused the Congress government in the state of adopting a stubborn approach over the use of Covaxin.

Party spokesperson and former minister Ajay Chandrakar said the state government and Singh Deo were trying to get political mileage over Covaxin when it is in demand and being used globally.

The Union government allowed the use of Covaxin following all necessary tests, he said.