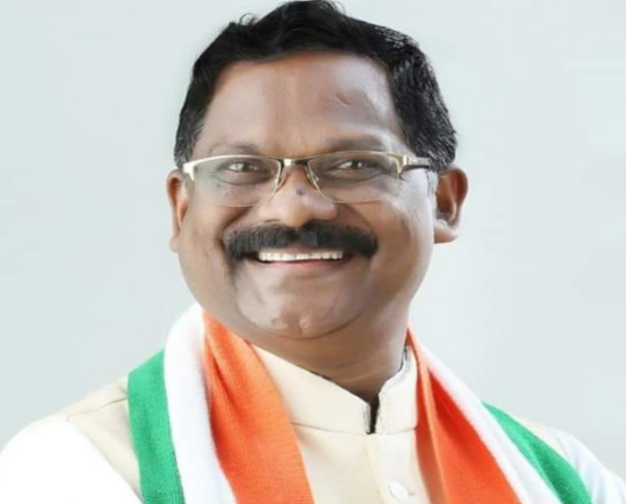 So far nothing has happened in the name of film production in Chhattisgarh, no policy has been made. We will make a new policy and develop as a film industry. Artists will get all kinds of facilities. Culture Minister Amarjit Bhagat said this about the virtual meeting of the department on this subject.

Culture Minister Amarjit Bhagat said that the draft prepared in the meeting will be discussed, after that the proposal will be sent to the cabinet, after which the decision will be taken. Suggestions have been invited on the film policy for Chhattisgarhi film industry based on the current environment in the meeting. There were speculations that the film production policy could be announced during this time.

Minister Amarjit Bhagat has described the increase in the Minimum Support Price (MSP) of Kharif including paddy by the central government as a smart move. He said that he gave it to the farmers with one hand, while raising the price of agricultural commodities and taking it with the other hand. We welcome whatever small step is taken for the betterment of farmers, but the central government has shown cleverness. The new SSP of the Center will not have any effect in Chhattisgarh, we will stick to the support price we have promised to the farmers of Rs 2500.