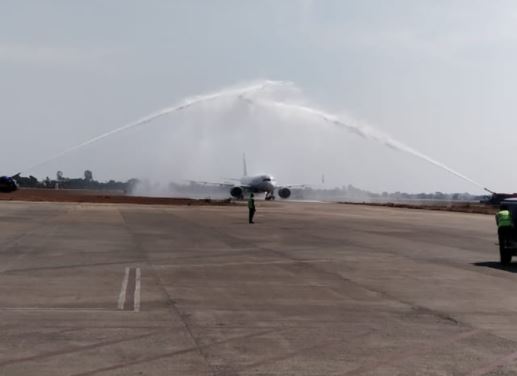 The fifth consignment of the Corona vaccine arrived in the capital on Thursday 11 February by a special aircraft of IndiGo. The central government has provided two lakh 23 thousand 500 covisheeled corona vaccines in 19 boxes to the state. Explain that earlier two consignments of covaxine were sent. In this regard, the Health Minister had written a letter from the Prime Minister to Union Health Minister Harsh Vardhan, asking him not to make the cocaine available without completing the trial.