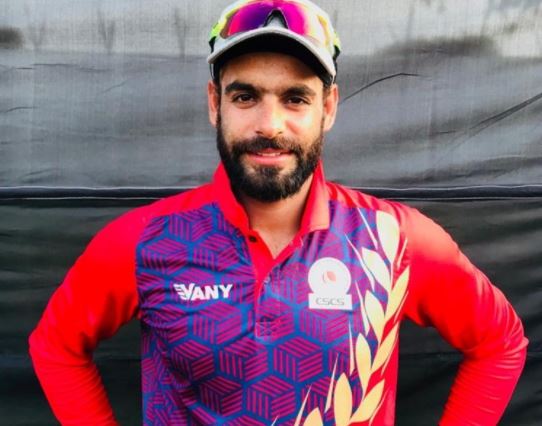 The BCCI has released the schedule of Vijay Hazare One Day Cricket Tournament. After this, Chhattisgarh State Cricket Association has declared the team. Chhattisgarh has been included in Elite Group A in this tournament starting from 20 February.

The tournament consists of teams from Gujarat, Hyderabad, Goa, Vadodara and Tripura. The cricketers will be tested three times before playing in the tournament. The team is leaving from Chhattisgarh. The team will arrive in Surat, where the corona test will be done in three phases. Only then will the cricketers be sent to the ground.

In the tournament, the command of the Chhattisgarh team has been handed over to Harpreet Singh Bhatia. The team of Chhattisgarh will face the Gujarat team on February 20. All matches will be played in Surat. The team will leave for Raipur from Surat on February 13, where the players will be quarantined for six days. This will be followed by two practice matches.