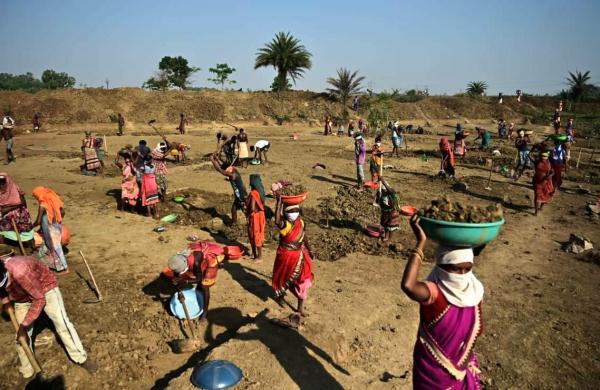 Setting a new record of sorts, the state has also achieved over 107 percent of the given target during the current financial year 2020-21.

According to the released official data, Chhattisgarh has so far created over 16.07 crore jobs as against the target of 15 crore man-days of employment.

“Chhattisgarh created a new record of providing employment for the highest number of man-days under the MNREGA in the current financial year. The achievement has played a significant role in reviving the rural economy keeping it robust during the Covid-19 pandemic. The state has topped having achieved 107 percent of the target so far,” a government spokesperson said.

West Bengal stood at second position with 105 percent followed by Assam and Bihar each at 104 percent and Odisha at 103 percent of the given target.