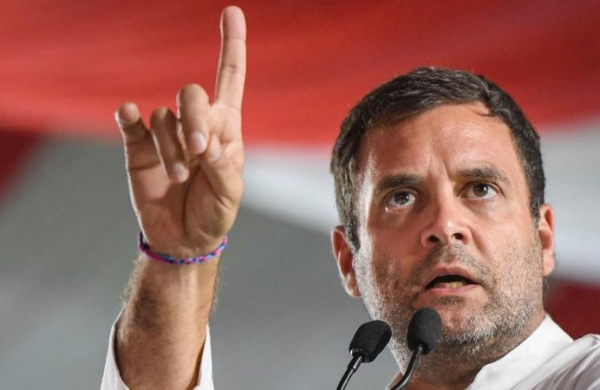 By PTI
RAIPUR: The Chhattisgarh Pradesh Congress Committee (CPCC) on Saturday passed a resolution seeking that Rahul Gandhi be made the party president again. The resolution was passed unanimously in a meeting of CPCC executive body and district presidents held at Rajiv Bhawan, the party’s state office, a release issued by CPCC spokesperson Vikas Tiwari said.

“The resolution to reelect Rahul Gandhi as president of Indian National Congress was proposed by Chief Minister Bhupesh Baghel. It was seconded by AICC state in charge PL Punia and CPCC president Mohan Markam,” the release added.

It said all Congress members were with Gandhi and the party would continue to grow stronger under him. In August last year, Baghel had written a letter to Gandhi urging him to return as the party chief.