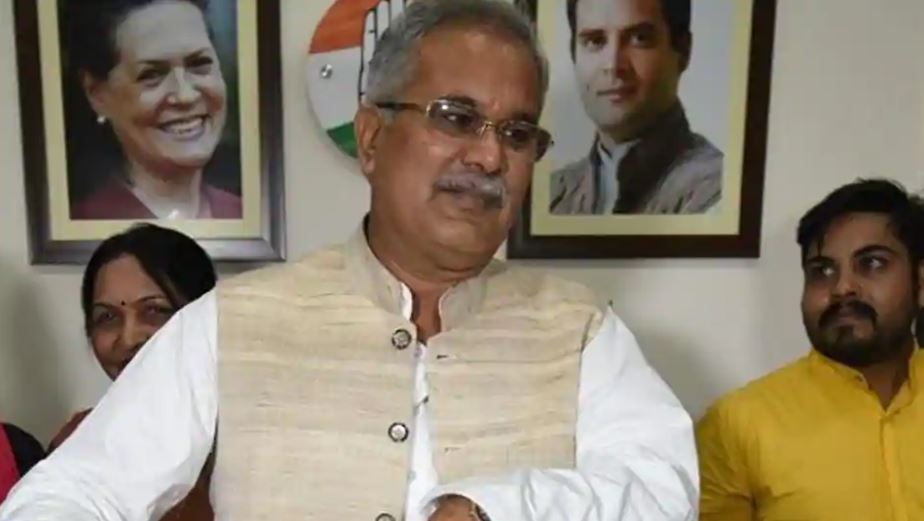 In his letter, the Chief Minister informed the union minister that the state of Telangana is being continuously supplied power under long term PPA executed between CSPDCL and Telangana State power companies on 22 September 2015 for power supply from 1000 MW capacity Atal Bihari Thermal Power Project (Madwa) established under State Sector in Chhattisgarh.

He further maintained that the payment of dues of more than Rs 2000 crore is pending on the power company of Telangana State as on 31 March 2020, due to which CSPDCL is going through financial stress.

The Chief Minister appreciated the efforts being made by the union power minister to save the power sector from the impact of Covid-19 pandemic.

The chief minister said that independent power including Central Power Generation and Transmission Undertaking through REC Limited and PFC Limited through the inclusion of the power sector of the state and the Special Long Term Transaction Loan Scheme under the ‘Self-Reliant India Campaign’ announced by the Government of India. A provision has been made to provide loans to the power distribution companies for payment of outstanding dues to the producer and renewable energy sources.

He said in the letter issued by PFC Limited for obtaining loan as per the special long term transaction loan to Discom for Covid-19, CPSU Genco and Transco. IPPs and Re-generators as on March 31, 2020, the provision of loans to power companies has been made for the payment of outstanding bills. Due to this, the power companies of Telangana state are not eligible for loan for payment of the outstanding power dues of Chhattisgarh State Power Distribution Company, as CSPDCL is not in the category of IPP.

In view of the financial stress of Chhattisgarh State Power Distribution Company Limited, the Chief Minister has requested the union minister to consider the loan application submitted to REC Limited by the power companies of Telangana State as early as possible and to recognize Chhattisgarh State Power Distribution Company Limited as Independent Power Producer. So that, the Telangana State Power Company could get loan for payment of outstanding dues.