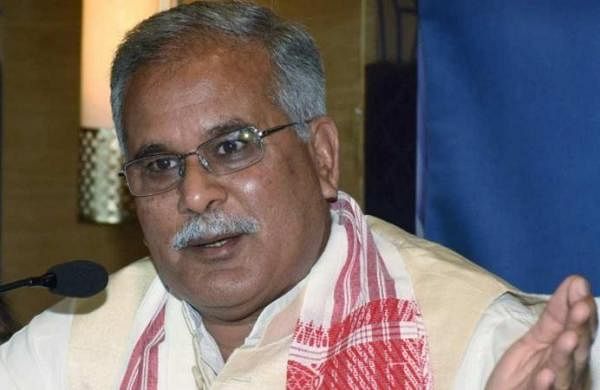 RAIPUR: Chhattisgarh chief minister Bhupesh Baghel stated that if the Centre didn’t act to facilitate the requisite gunny bags ahead of the initiation of procurement of the paddy, the law and order situation can arise in the state.

Baghel has written a letter to the PM Narendra Modi urging him to ensure the timely supply of jute gunny bags in accordance with the plan issued by the Ministry of Food and Public Distribution on November 12 this year.

“Chhattisgarh got the permission to purchase 2.14 lakh bales of new jute bags through Jute Commissioner Kolkata, though the state needs 5.25 lakh bales for its paddy procurement, which is scheduled to start from December 1. But the state has so far received only 86856 bales of gunny bags,” the chief minister stated.

He alleged that despite the best efforts by the state there is no satisfactory progress in the process of supply of gunny bags by the Jute Commissioner. “If 100 percent gunny bags are not supplied well on time then a law and order situation may result during the paddy procurement period,” the CM communicated to the Prime Minister.

However, the opposition BJP has strongly reacted to the contents of the letter written by the CM. The CM is playing politics by misleading the people that the Centre is not able to ensure the requirement of jute gunny bags for the state.

“In the state Assembly last year, the concerned state minister had informed that the responsibility of arranging the gunny bags for farmers lies with the state government. And now failed to timely act to acquire the required quantity from the Jute Commissioner. The state government is shirking its responsibility. If owing to the poor preparedness of the state the law and order situation erupts, then it’s the failure of the government,” retorted Dharamlal Kaushik, the leader of opposition.

In the Kharif marketing year 2021-22, 105 lakh tonnes of paddy is expected to be procured from farmers in the state on the minimum support price.