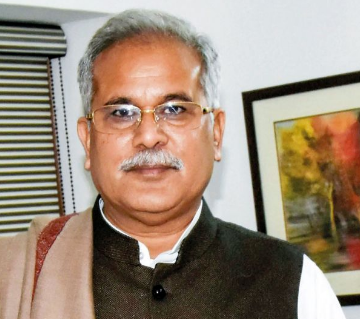 The song “Bole Bihar Badle Sarkar” has been prepared by the party’s social media team, a statement from the Bihar unit of the Congress said.

In the song, the grand old party has highlighted poor condition of education, huge unemployment, rising corruption, uncontrolled crime and failure to deal with surging coronavirus cases in the state during 15 years rule of Chief Minister Nitish Kumar.

The song emphasised on change of government in the state to bring allround development. Congress has been fighting the ongoing Bihar elections as a partner of Grand Alliance spearheaded by the RJD.