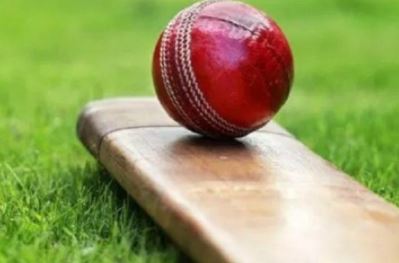 Chhattisgarh defeated Uttarakhand in a Super Over in the Elite Group-C match of the Syed Mushtaq Ali Trophy T20 tournament played at Reliance Stadium on Monday. This is Chhattisgarh’s first win in five matches and the team is at number six with four points. Uttarakhand has suffered a fourth defeat in five matches. Batting first, Uttarakhand scored 167 runs for eight wickets in 20 overs and in response, Chhattisgarh’s team could score the same score on nine wickets. After this, the match went into the super over. In the super over, Chhattisgarh scored 15 runs for one wicket and stopped Uttarakhand for three runs.