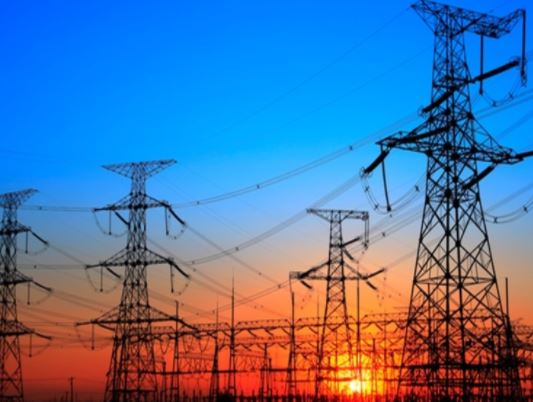 Electrical workers have been told that in Kovid-19, the state’s power houses maintained their achievement at the national level. It is expected that in the future too, all will be united to keep the plant at the forefront. The chairman of the power company Ankit said that the main entitlement of this credit is the officers and employees working in the power company. NK Bijora, managing director of the production company, said that the power plant’s plant with the PLF of 69.83 percent in July was the first place.