Chhattisgarh: 8th day of unlock-3:Tourists will once again hear the roar of a lion in Asia’s largest man-made jungle safari. 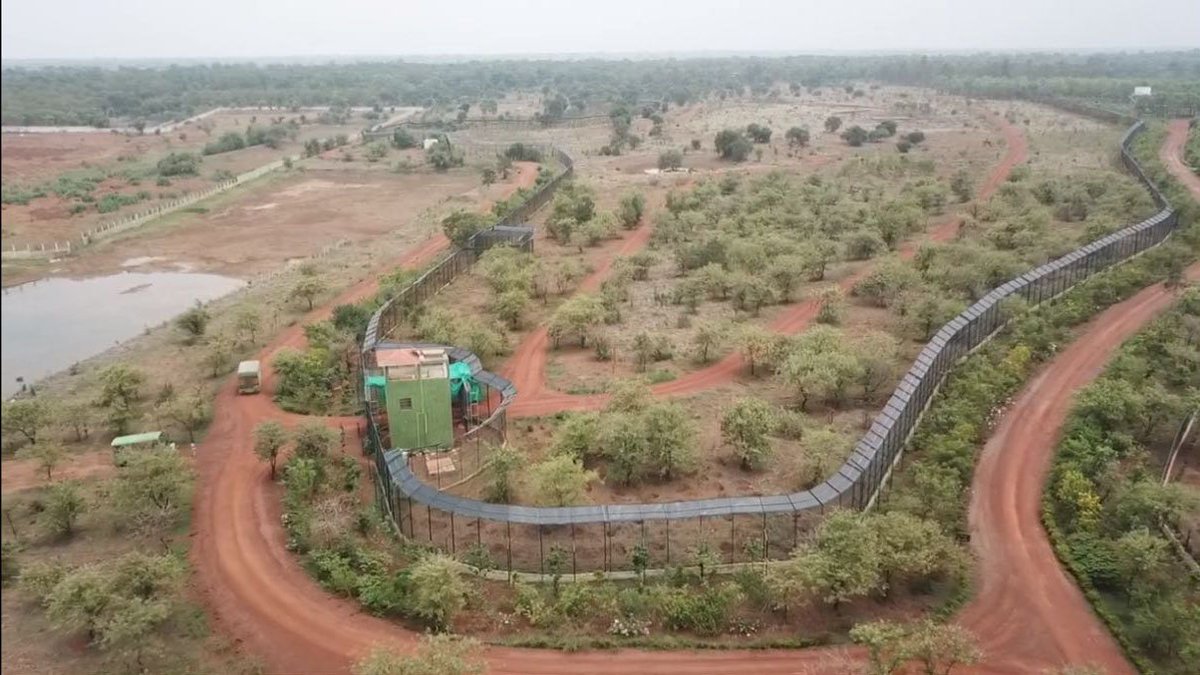 Jungle Safari prepared in Nava Raipur is now ready to be opened. The lockdown that was implemented to protect against corona virus infection was here for the past 17 days. Now common people will be able to come here. Along with unlocking the jungle safari, some rules have also been set. According to them, the entry of pregnant women, below 10 years and above 65 years of age will not be allowed. Other tourist places of the city in Raipur are also set to welcome the common people from the coming week.

The 67-year-old elderly corona was defeated
by a 67-year-old corona-infected woman living on dialysis at AIIMS in Raipur. She returned home after 45 days fully recovered. According to AIIMS, the woman was suffering from kidney disease for the last 10 years. He was being treated when he was found to be covid positive. For AIIMS, this case was no less than a challenge. The woman underwent treatment for her kidney disease up to 23 dialysis sessions. He competed against Kovid-19 with full positivity.

As soon as unlocked, there has been increased congestion in the city. In such a situation, following the rules of social distancing and masking is a big challenge. District administration officials were seen following these rules on Saturday. The team of officers reached the main chowk, squares, vegetable markets and crowded places of the city at 7 am. Those who did not wear masks or violated the rules were fined. Authorities have instructed all shopkeepers not to deliver goods to people without masks. It has also been said that the shop will be sealed for 15 days if found unseen.

Investigation will be done before going to jail

Now every inmate entering the Central Jail will have a corona investigation. Parliamentary Secretary Vikas Upadhyay has suggested this to the jail administration and Home Minister Tamradhwaj Sahu. Vikas Upadhyay went to Raipur Central Jail to observe the corona virus infection. More than 40 infected have been found in jail two days ago. Parliamentary Secretary Vikas Upadhyay said that due to non-investigation of Corona, the infection reached the jail. But the inmates of the new building were there, the old building where there are a large number of prisoners. That place is still safe.