Chhattisgarh: 4 Naxals, including two who caused 5 police deaths in 2015, surrender 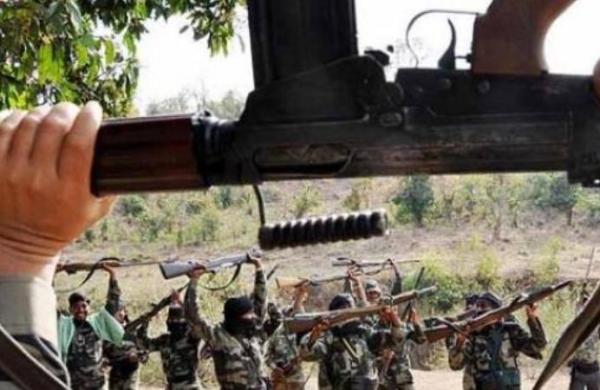 By PTI
RAIPUR: Four Naxals, including two accused of triggering a blast in Chhattisgarh’s Dantewada in 2015 in which five policemen were killed, surrendered on Saturday, an official said.

The four, including a woman, surrendered at Kirandul police station in Dantewada, some 340 kilometres from here, he said.

“Of the four, Bhima Markam alias Pandu (40) and Lalita Tamo (27), were involved in blowing up an anti-landmine vehicle with an improvised explosive device (IED) in Cholnar area on April 13 in 2015, leaving five policemen dead.

The other two, Motu Markam (40) and Baman Ran Kunjam (31) were wanted for a 2013 attack on a polling team as well as other incidents,” Dantewada Superintendent of Police Abhishek Pallava said.

All four were active jan militia members in the Malangir area committee of the Naxals’ Darbha divisions, which is one of the most dreaded formations of the outlawed group in Bastar, he said.

The four surrendered as they were impressed with the police’s rehabilitation drive ‘Lon Varratu’, which means return to your home/village in the local Gondi dialect, he said.

The number of Naxals surrendering as part of this campaign, in which ultras are being invited to return to the mainstream, since June last year now stood at 386, the SP informed.