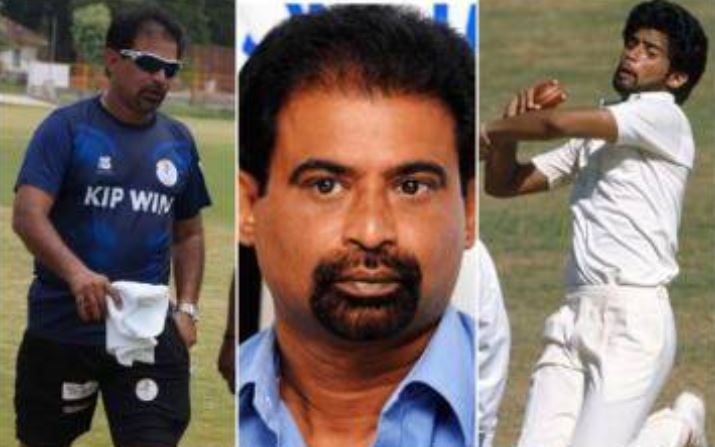 The BCCI announced the new Chief Selector of the Indian cricket team on Thursday. After the interview of Cricket Advisory Committee, it has been announced to make former cricketer Chetan Sharma as the Chief Selector. Apart from him, former fast bowler Abhay Kuruvilla and Devashish Mohanty have also been included in the selection committee of Team India. Apart from these three, Harvinder Singh and Sunil Joshi are also part of the selection committee. Meaning five bowlers have been included in the current selection committee, out of which four have been fast bowlers.

Cricket Advisory Committee interviewed all the candidates aspiring to become selectors. The CAC, under the chairmanship of Madan Lal, gave the final seal in the name of Chetan Sharma. The BCCI announced this by releasing a press release on Thursday night.

Earlier reports were reported in media reports about Ajit Agarkar becoming the chief selector, but on the last occasion, Chetan Sharma won the yorker throw. Let me tell you that Ajit Agarkar, Maninder Singh, Nayan Mongia, SS Das and Ranadev Bose also applied to become the selectors of Team India.

The tenure of Team India’s new selection committee will begin with the England series. The selectors, led by Chetan Sharma, will choose the team for four Tests, five T20s and three ODIs against England. The series between England and India will begin on February 5.