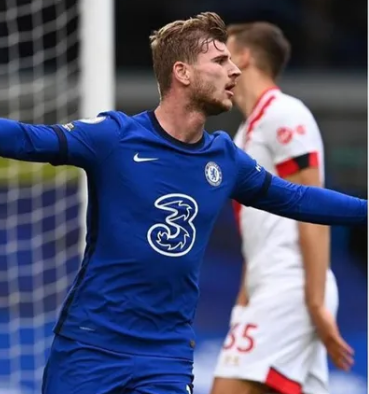 Chelsea take on Sevilla on Matchday 1 of the Champions League in what is arguably the most interesting of the Group E encounters. Both the clubs will be looking to put down an early marker as they look to top a group featuring Krasnodar and Rennes. The Chelsea vs Sevilla live stream will begin on Tuesday night, October 20 (October 21 in India) at 12:30 am IST. Here is the Chelsea vs Sevilla live stream information, Chelsea vs Sevilla team news and Champions League live stream details. Chelsea will be looking to put their defensive woes behind them when they take on Sevilla at Stamford Bridge. The Blues come into the game drawing 3-3 at home to Southampton. Despite their marquee signings, Frank Lampard’s men have been suspect defensively and have conceded nine goals in five league games this season. They currently sit eighth in the Premier League standings with eight points