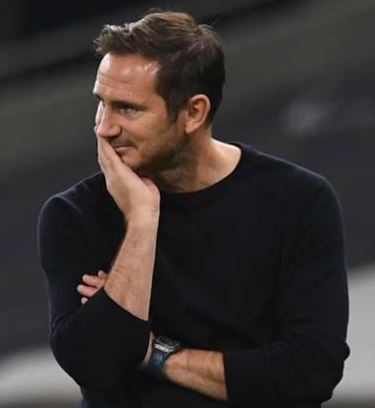 Chelsea boss Frank Lampard has hit out at his side’s schedule, saying that having games against Arsenal and Aston Villa within a span of 48 hours hands an advantage to his side’s title rivals.

The Blues will be unable to play their strongest XI for both matches – against Arsenal on Boxing Day and Villa on Monday – which take place in a season that already features a condensed schedule due to the coronavirus pandemic.

Meanwhile, Man Utd have three days in between their two fixtures and both Liverpool and Tottenham have four days.

Lampard lays the blame with both the Premier League and the broadcasters for not finding a solution that offers a fairer playing field to teams at the top of the table.

“It’s two games in two days, 48 hours,” Lampard said. “I’m not trying to be clever, it’s an important point for us because there are other teams that are challenging at the top of the league that play two games in three days.

“Manchester United, Tottenham, Liverpool play two games in three or four days. It’s counterproductive for the quality of the Premier League, it’s a risk for players if they are going to play both games at top-end elite sport, everybody knows that