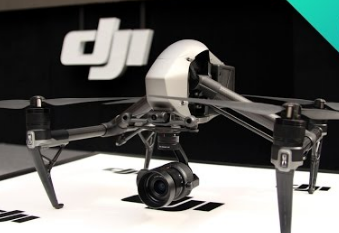 Earlier, a leaked video hinted that DJI could have a new smartphone gimbal in the works. It turns out that the official announcement was not too far behind because DJI has since taken the wraps off their latest gimbal in the form of the Osmo Mobile 4 which is the successor to the Osmo Mobile 3 that launched last year.

The leaked video pretty much covered everything we know about the device, but in case you missed it, the Osmo Mobile 4 actually improves a lot on its predecessor. One of the biggest changes to the gimbal is the way you mount your phone to it. Previously, users had to rely on a clamp to secure their devices, which can be a bit finnicky especially if you want to quickly remove or attach it.

However, with the Osmo Mobile 4, DJI has introduced a magnetic mount. While you still need a clamp to clamp one end of the magnet to your smartphone, you can just leave it there if you want and it will make attaching it to the gimbal a breeze. It will also come with new and updated features such as automatic tracking, gesture controls, pre-programmed movements, and more.