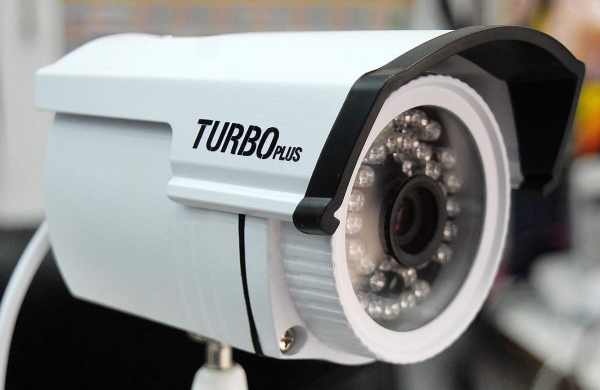 In their joint action plan released on Tuesday, the National Commission for Protection of Child Rights (NCPCR) and the NCB said that every police station should have a list of CCTV cameras installed in surrounding areas of the schools in their jurisdiction.

It has also been recommended that chemists sell drugs under schedule H, H1, or X only by updating information in mobile app-based management information systems to ensure that underage kids do not get them without prescription and develop dependency.

The two agencies have also suggested in their 80-page report that exclusive de-addiction and rehabilitation facilities be set up for children in 272 vulnerable districts by the ministry of social justice and empowerment.

“However, if there are any constraints or lack of space, a separate portion in the existing facility has to be identified and partitioned for the children,” said the report adding that in the rest of the districts, it is necessary to make separate facilities for de-addiction and rehabilitation of children in all the district-level hospitals under existing norms.

According to a study conducted by the NCPCR with the National Drug Dependence Treatment Centre, the common drugs used by children and adolescents were tobacco and alcohol, followed by inhalants and cannabis.

A study conducted by the Delhi Commission for Protection of Child Rights on substance abuse by children on the other hand found that all children in conflict with the law were drug abusers.

It was also seen that 95.5% of children in the child care institutions consumed drugs, and so did 93 % of the street children.

Another study by the ASSOCHAM Ladies League on “Situational Analysis of Street Children in Metro Cities”, covering 2,000 children, revealed that children in metros were victims of one or other substance use, including inhalants (35%), alcohol (12%), cannabis (16%), chewing tobacco and gutkha (16%) and smoking (21 %), said the report.