Charlie Day, Jenny Slate, Gina Rodriguez team up for ‘I Want You Back’

Charlie Day, Gina Rodriguez, I Want You Back, Jenny Slate 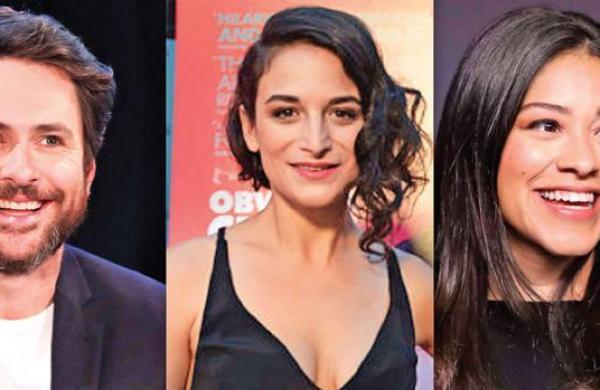 By Express News Service
Actors Charlie Day, Jenny Slate, Gina Rodriguez, Scott Eastwood, Clark Backo, and Manny Jacinto have been roped in to star in the upcoming romantic comedy I Want You Back. The film will be directed by Jason Orley and written by This Is Us co-showrunners Isaac Aptaker and Elizabeth Berger. Production is slated to start early next month in Atlanta.

Amazon Studios starts production on the original film. “We couldn’t be more excited to see this amazing ensemble come aboard this fun and witty story that audiences will fall in love with,” said Jennifer Salke, Head of Amazon Studios. Behind the camera crew includes production designer Michael Perry, director of photography Brian Burgoyne,  editor Jonathan Schwartz, and composer Siddhartha Khosla.