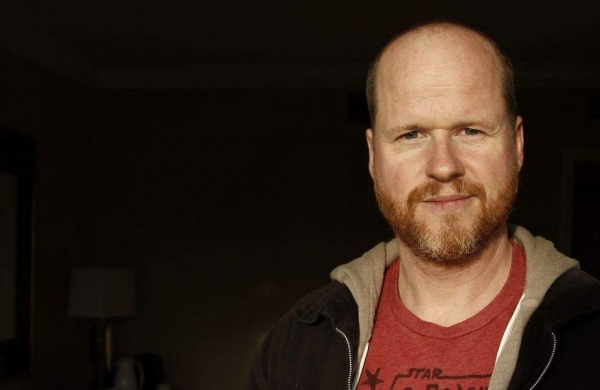 By Express News Service
Buffy the Vampire Slayer-fame Charisma Carpenter has tweeted out against Joss Whedon, in support of Ray Fisher. In a two-part tweet posted through her official handle on Wednesday, Carpenter, who worked with Whedon on Buffy the Vampire Slayer and its spinoff series Angel, accused the director of creating “hostile and toxic work environments since his early career,” recalling her own experiences on set with Whedon.

She claimed to have gone through the toxicity Whedon spreads during the shoots and accused him of “abusing his power on numerous occasions.” She then went on to list some examples of the alleged abuse, which included “passive-aggressive threats” to fire her, being “mean and disparaging” about others, and “pitting people” against one another.

The actor captioned the tweets “#IStandWithRayFisher,” to show her support for the True Detective actor who has been fighting Whedon in a months-long investigation after he complained that the filmmaker was abusive on the set of the Justice League reshoots.

In her message, Carpenter directly addressed Fisher and claimed to have been part of the investigation against Whedon. “Recently, I participated in WarnerMedia’s Justice League investigation because I believe Ray to be a person of integrity who is telling the truth,” she wrote. “His firing as Cyborg in The Flash was the last straw for me. Although I am not shocked, I am deeply pained by it. It troubles and saddens me that in 2021 professionals STILL have to choose between whistleblowing in the workplace and job security.”