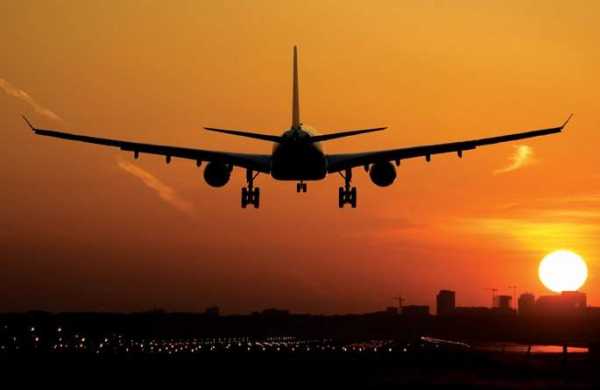 By PTI
NEW DELHI: Changing the VT registration code of the Indian airplanes will have a big financial implication on domestic carriers as all aircraft would have to be grounded till those are repainted with the new registration code, the government informed Parliament on Thursday.

According to global rules set by UN body International Civil Aviation Organisation, each aircraft has to be registered in a country, where it is allotted a registration number that has two letters as the country code, followed by three letters or numbers of the owner’s choice like VT-123 in case of an Indian aircraft.

BJP leader Tarun Vijay had raised the issue of changing the VT registration code of the Indian airplanes in the Rajya Sabha in 2016, stating that VT stands for “Viceroy Territory” and it is a reflection of the colonial rule.

“Hindustan cannot be a territory of the Viceroy….Why is India continuing with the VT code?…VT should be changed right away,” he had said in the Upper House of Parliament. Vijay’s tenure as a member of the Rajya Sabha was from 2010 to 2016.

In a written reply to a question in the Lok Sabha from BJP MP Harish Dwivedi, Minister of State for Civil Aviation VK Singh said, “If we change the VT call sign, then all documents have to be reissued, the aircraft will have to be repainted and cannot fly till all markings are changed. Aircraft will remain grounded during the whole process. It will also have a big financial implication on the airlines.”

According to the provisions of Annex 7 of the Chicago Convention of 1944, India had the option to choose its call sign from the above three series for aircraft registered in the country, Singh said. “The call sign VT was assigned to India during International Radiotelegraph Convention of Washington, 1927 signed at Washington on 25th November 1927,” he added.