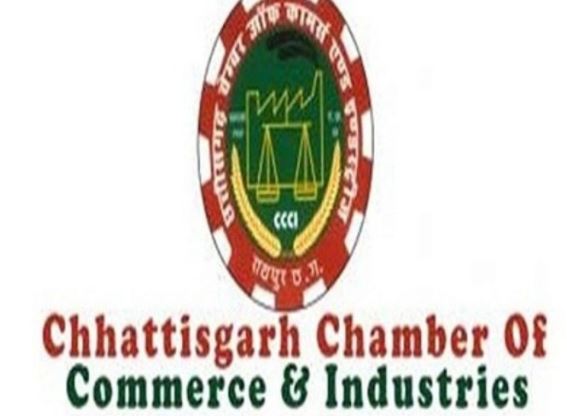 In the election of Chhattisgarh Chamber of Commerce, the possibility of a third panel is very unlikely now. Especially after the meeting of Jai business panel and Merchant development panel. But trade sources say that there is still more exciting turn to be done in the Chamber in the coming days.

Business sources say that on the one hand, now the trading panel is busy campaigning its election campaign loudly. At the same time, Rajendra Jaggi, who was separated from the Ekta panel, has not opened his cards yet. It is being told that they can soon formulate their strategy in relation to elections.

There are 16215 voters in the Chamber election this year, which is three thousand more than the previous election. These days, there is more and more publicity on the Internet media by personal contact by the trading panels and it is being tried to draw more and more support of the traders. Election promises and their achievements are also being told for this.

Trade sources say that these days the unity of the traders is engaged in their damage control along with the election campaign. Under this, it is being told that the three big officials are still being sidelined and the focus is only on the new contestants who are contesting the elections. Along with this, businessmen who are separated from them in other areas are also being collected.