Chamber election process to begin from February 4, sign of contest in three panels 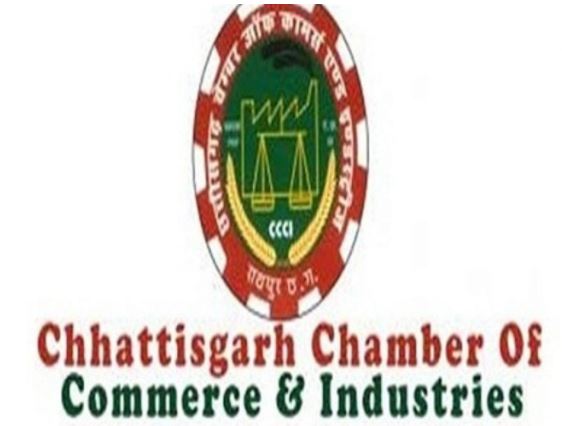 The process of election of Chhattisgarh Chamber of Commerce is starting from February 4 next month. The strategy makers have become active in the process of reversing the election and winning and losing. The claimants have intensified contact with the traders. The round of small meetings has started.