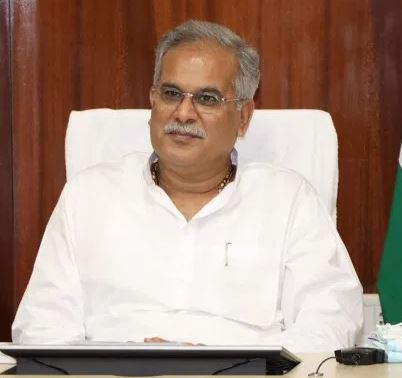 Chhattisgarh chief minister Bhupesh Baghel asked the Centre on Thursday if it will provide Covid-19 vaccines free of cost, demanding clarity on the immunisation funding strategy at a time when the race for vaccines has entered the last lap and focus is shifting to regulatory approval and distribution logistics.

Speaking at the 18th Hindustan Times Leadership Summit, Baghel also criticised Congress leaders such as Kapil Sibal and Ghulam Nabi Azad for publicly attacking the party, and suggested that grievances should be laid out in the party’s internal forum.

Baghel, a five-time Congress legislator who swept to power in December 2018 with a two-thirds majority, referred to the Bharatiya Janata Party’s (BJP) manifesto promise in Bihar of free vaccines and asked if the poll pledge hinted that the onus of funding immunisation would be on the states.

He pointed out that his state was doing its bit to keep the economy running and following central guidelines on vaccine and distribution strategy, but added that central ministers should be asked if the Union government planned to subsidise the vaccine.

“Does the Bihar election promise mean that the Centre won’t spend money and only issue guidelines? We will do our best but the Centre should clarify if it will provide states with the vaccine for free. If we have to spend money, then why should we follow central guidelines and not make our own guidelines?”