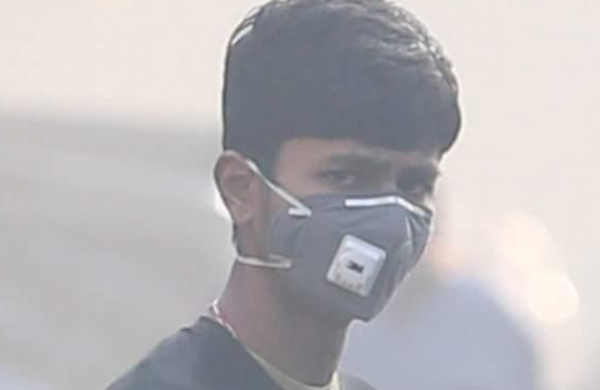 By PTI
NEW DELHI: There is no conclusive data available to establish a direct correlation of death and disease exclusively due to air pollution, Minister of State for Health Ashwini Choubey told the Rajya Sabha on Tuesday.

He was responding to a question on whether the government has undertaken any study about the ill effects caused by pollution on asthma patients, lungs of children and pregnant women in the country during the last three months of year 2019.

In a written reply, Choubey said air pollution is one of the many factors affecting respiratory ailments and associated diseases.

Health is impacted by a number of factors which includes food habits, occupational habits, socio-economic status, medical history, immunity, heredity of the individuals apart from the environment, he said.“There is no conclusive data available to establish a direct correlation of death/disease exclusively due to air pollution,” he said.The Indian Council of Medical Research (ICMR) under the Ministry of Health along with Public Health Foundation of India (PHFI) and Institute of Health Metrics and Evaluation (IHME) has conducted the study ‘India State-level Disease Burden Initiative’. The report, titled ‘India: Health of the Nation’s States- The India State-Level Disease Burden Initiative’ was published in 2017.

“The study report provided the distribution of diseases and risk factors across all states of the country from 1990 to 2016.