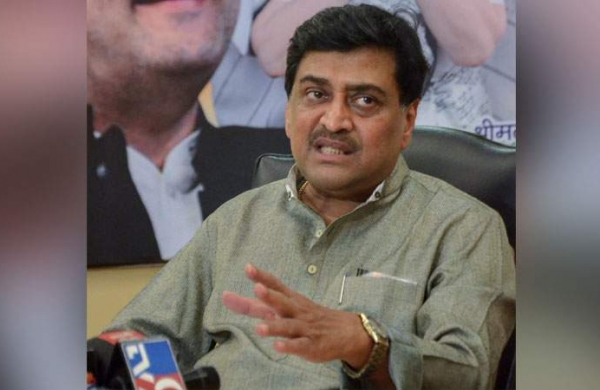 AURANGABAD: The Union government should think of “positive steps” like bringing in a Constitutional amendment to ensure the Maratha community in Maharashtra gets reservations, Congress leader and state minister Ashok Chavan said on Friday.

The Supreme Court is likely to hear the Maratha reservation case on March 8. In a video message, he said the Centre, while keeping its stand in the apex court, had a “great chance to take positive steps and support Maratha reservation”.

Chavan said that the Centre brought in a Constitutional amendment for quota for economically weaker sections (EWS), and it can do the same for Maratha reservation. “Ministers from the state should request Prime Minister Narendra Modi on this,” Chavan added.