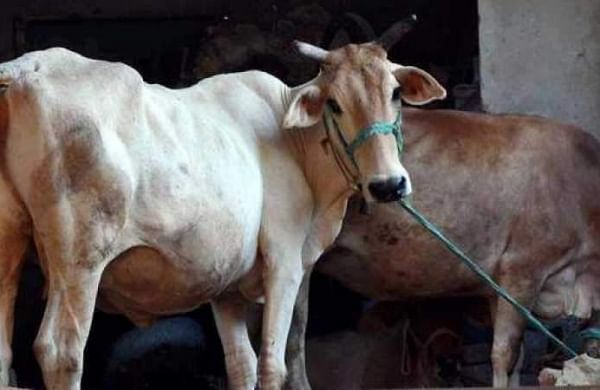 NEW DELHI: For better health care of livestock by sprucing up veterinary services, the Central government has planned a scheme to arrange mobile veterinary units (MVUs) so that medical facilities are available at doorsteps of the farmers and individuals dependent on animal husbandry for their livelihood.

Under the scheme, the department of animal husbandry and dairying (AH&D) will provide funds to the government in states and union territories (UTs) for MVUs. According to the officials, the idea is to have one van for one lakh livestock.

“We are all aware of the state of health services in the states. This scheme will certainly help farmers, particularly poor ones and also those who are away in small districts or villages, to keep their animals healthy. Availability of the health care facilities – timely treatment – will result in good production,” said an official of the department, privy to the matter.

The MVUs will be custom fabricated vehicles equipped with facilities for diagnosis, treatment, minor surgery, audio visual aids and other basic requirements. The vans will be stationed at strategic locations to minimize travelling time.

As per the latest livestock census (2019), the country has 536.76 millions animals including 303.76 million bovine population. The official added that the states or UTs might set up a call centre, where the farmers will register their requirements.

“The call centre may be aligned with the existing service functioning. It will receive calls from livestock rearers, animal owners, and transit them to the veterinary doctor at the call centre. The decision to direct the MUV will be based on the emergent nature of the case decided by the doctor at the centre, which will also monitor the movement of the vans,” said the official.

As part of its ambitious plan to eradicate two major diseases in animals Peste des petits ruminants (PPR) and Classical Swine Fever (CSF), the department is set to launch a mega immunisation drive. It will provide vaccines to all states and UTs.

PPR also known as sheep and goat plague is another contagious illness. CSF is a highly communicable infection, which is a major constraint to the development of pig farming.