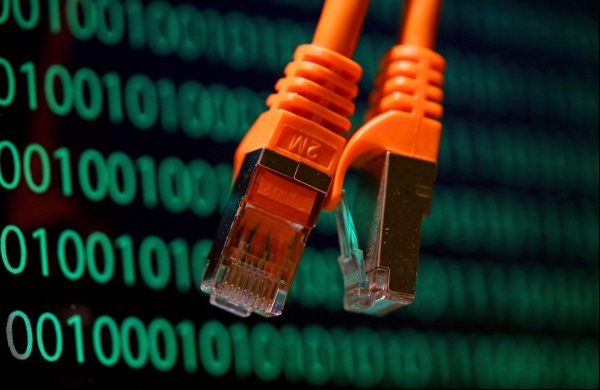 By PTI
NEW DELHI: The Ministry of Road Transport and Highways on Sunday alerted NHAI, NHIDCL and its other wings besides automobile makers to augment their IT security systems after reports regarding threats of possible cyber attacks targeted at the Indian transport sector.

The ministry said it has received an alert from the Indian Computer Emergency Response Team (CERT-In) about possible cyber attacks.

“The Ministry of Road Transport and Highways received an alert from CERT-In regarding targeted intrusion activities directed towards Indian Transport sector with possible malicious intentions. The Ministry has advised departments and organisations under transport sector to strengthen the security posture of their infrastructure,” the Ministry said in a statement.

It advised such security audits on a regular basis besides taking all actions as per their recommendations.

Also it asked the audit report and the action taken report to be regularly submitted to the ministry.

Last year in June also NHAI has reported a cyber attack on its email server and had said that prompt action resulted in no data loss.

It had shut down its server then as a precaution.