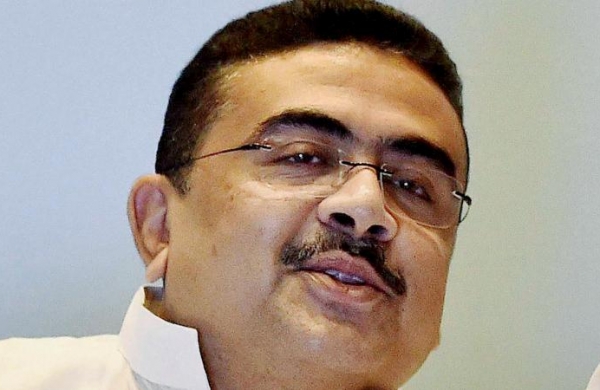 Suvendu Adhikari’s father Sisir Kumar Adhikari and brother Dibyendu Adhikari have been provided the cover by the ministry on the basis of a threat perception report prepared by central security agencies, they said.

While Sisir Kumar Adhikari is a member of Parliament (MP) from the Kanthi Lok Sabha seat, Dibyendu Adhikari is a Trinamool Congress (TMC) MP from Tamluk in the state.

The report, the sources said, recommended cover to the two leaders in view of physical security threats they face.

They are being provided ‘Y+’ central security cover in the state of West Bengal and the Central Reserve Police Force (CRPF) has been entrusted with the task, the sources said.

About four to five armed commandos each will be provided to them every time they move in the state, they said.

The CRPF also provides a ‘Z’ category cover to Suvendu Adhikari, who is the Leader of Opposition in the West Bengal Assembly.

Suvendu Adhikari had severed ties with the TMC and joined the BJP.

He contested the 2021 assembly elections against Chief Minister and TMC supremo Mamata Banerjee from the Nandigram seat and won the contest.