Central government should do free vaccination of all people: Baghel 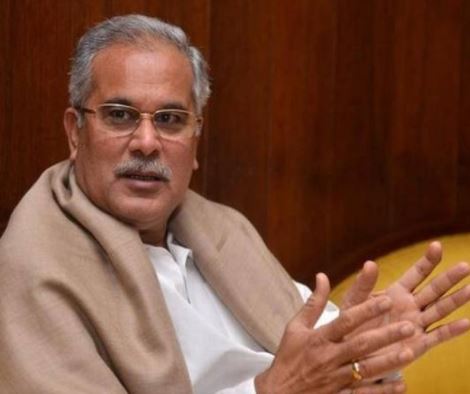 Chief Minister Baghel, who returned in the evening from a visit to Maharashtra, told reporters at the airport that when Prime Minister Narendra Modi had a meeting last time, he said that the central government would do the work of buying the vaccine, so that a rate would be maintained. The country does not have only three crore people, 135 crore people live there. The remaining 132 crore should also be given in vaccine free. The front line worker should get the vaccine first. Regarding joining the 10 best states for investment in Chhattisgarh, Baghel said that a better industrial environment has been created in the state. Due to the new industrial policy of 2019, industrialists want to invest. For this, the government neither did a roadshow nor did an investor meet. At the same time, Chief Secretary Subrata Sahu took the meeting of top officials in charge of vaccination starting from January 16. Sahu said that safe vaccination should be ensured as per the medical protocol. Awareness campaign should be conducted in coordination with departments for public awareness regarding vaccination.