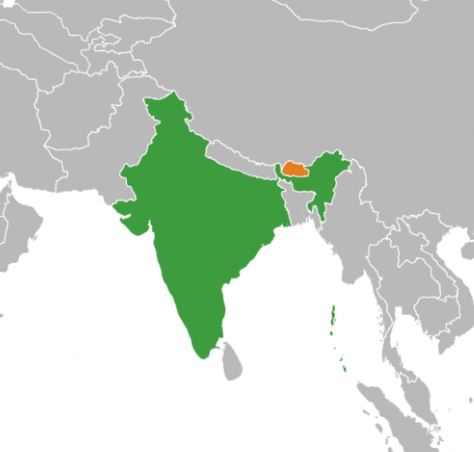 However, this is not the first time that the Indian government has shown strictness on showing the wrong map of India on any platform. Earlier Twitter showed Leh as part of the People’s Republic of China (China), after which the Secretary of the Ministry of Information Technology wrote a letter to Twitter CEO Jack Dorsey objecting to it. After this, Twitter had apologized in writing in front of the parliamentary panel.