Center decides to remove 10,000 soldiers from Jammu and Kashmir 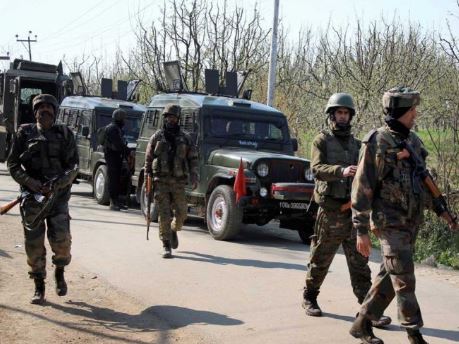