Celebration of the establishment of the state will also be celebrated in America, 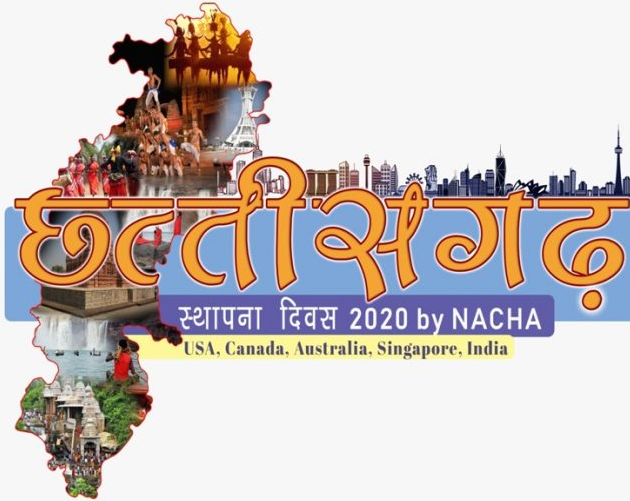 November 1 is the 20th anniversary of the establishment of the state of Chhattisgarh. Every year on the occasion of State Foundation Day, grand programs are organized in the state. This year, along with the state, preparations are going on to celebrate State Foundation Day in seven seas across America. NACHA (NACHA), an organization of expatriate Indians living in North America (North America Chhattisgarh Association, is preparing to organize a special event on this day. This time due to Korena virus infection, the state has also limited programs. On this day, virtual cultural programs will be organized on the digital platform.

This virtual event will be of two days as per the outline prepared for the program. On November 1, the first day of the event, Chhattisgarh Governor Anusaiya Uike, Culture Minister Amarjeet Bhagat will attend the program as special guests. He will be joined by Dr. TV Nagendra Prasad, Counsel General of India in Cenfransco and Steve Criscay, Mayor of Naperville City. The chairperson of NACHA will include Ganesh Kar, poet Padmabhushan Surendra Dubey, actor Padmashree Anuj Sharma, Nacha founder Deepali Saraogi, Nacha general secretary Sonal Aggarwal and GST commissioner Ajay Pandey.